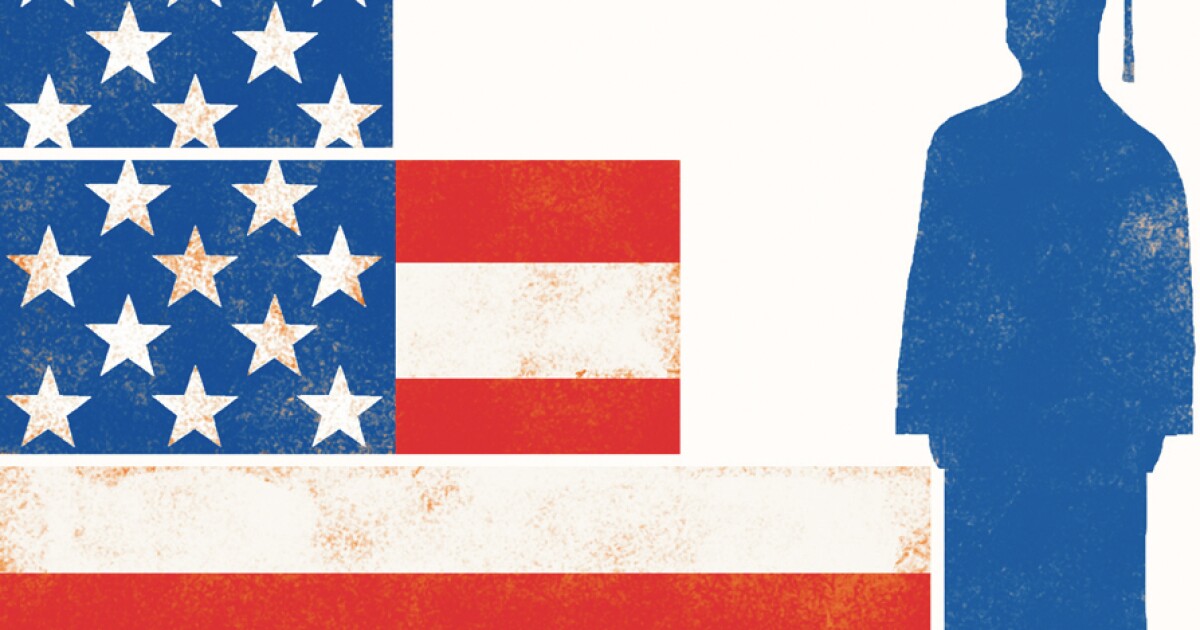 
Some students who complete all of the academic requirements for college never actually get their degree.

In fact, that was the case for almost one in 10 students recently audited by the Institute for Higher Education Policy, an education nonprofit. And for many of these students, a new report says, minor hold-ups are to blame, like incomplete paperwork or a financial hold on their accounts.

More than 36 million Americans have some college but no degree, a number that has increased as the Covid-19 pandemic disrupted studies and deepened longstanding inequities across the country. As colleges fight to turn around sagging enrollments, institutions have turned to adult learners in particular — people over 25, who have different needs than students fresh out of high school.

IHEP’s new report, released on Monday, outlined findings from a three-year initiative called Degrees When Due, which aimed to identify the biggest barriers these students face and help them get back on track to graduation. Degrees When Due conducted “degree audits” for students at nearly 200 colleges from 23 states, looking through transcripts to find former students who had completed college but were never awarded their degrees, as well as those who were close to finishing but never did.

The institute identified more than 170,000 students who were close to earning a degree. So far, about 10,700 of them have now graduated. Nearly 3,000 others are on track to do so.

The auditing process isn’t just useful for identifying students, according to Mamie Voight, the institute’s president and chief executive. It also helps higher-education leaders see patterns in what’s preventing students from graduating, which can illuminate potential solutions, she said.

The report says one of the most common academic barriers for near-completers — students who’ve finished at least two years of college — was a course required for a major. Overall, about 33 percent of these students were missing a major-specific course. At four-year institutions, more than half of students were.

For the 1 in 10 students who met all of the academic requirements for degrees, bureaucracy often derailed them, the report says. Within that group, about 14 percent percent had financial holds, like library fees or parking fines, that prevented them from graduating. Paperwork was another hurdle: About 62 percent of these students had yet to complete a graduation application, the report says.

Older students, college-goers from low-income backgrounds, first-generation students, and students of color are all disproportionately affected by these barriers, the report says. Black, Indigenous, Hispanic or Latino/a, and underrepresented Asian American and Pacific Islander students are 30 percent more likely to drop out of college than their white peers, according to the report.

But there’s some good news, too: Nearly half of students who were awarded an associate or bachelor’s degree through Degrees When Due were students of color, and 46 percent were from low-income backgrounds.

“Higher education is a pathway to a better living and a better life, but in order for it to have that type of impact, students need to complete — they need to get those credentials that they’ve worked so hard to earn,” Voight said. “It’s incredibly important, especially now in wake of the pandemic, as so many students have had their studies disrupted.”